As one of the most beloved and widely performed ballets in the world, Tchaikovsky’s Swan Lake has inspired countless productions and interpretations.  Here are five of our favorite streamable productions.

Gauthier Dance Artistic Director Eric Gauthier asked a trio of star choreographers to create their very own version of Tchaikovsky‘s popular ballet Swan Lake for Theaterhaus Stuttgart. The result is three 20-minute long performances as diverse as their choreographers: Hofesh Shechter’s Swan Cake is danced to a soundtrack of rhythms and choral loops and celebrates life in the movement of the group. Untitled for 7 Dancers is Cayetano Soto’s offering with dancers in black full-body suits who evoke snake-men rather than swan-girls as they glide across the floor. Marco Goecke’s swans dance in the choreographer’s signature frenetic style at the Russian lake Shara Nur, with music by Björk.

Agnès Letestu, a feminine and warm Odette, and José Martinez, a convincing, pale, vulnerable prince Siegfried, are the stars of this deeply passionate, “dream” version of Swan Lake recorded in 2005. Rudolf Nureyev’s interpretation of Tchaikovsky’s lyrical ballet, far from being a clichéd stereotype of this celebrated masterpiece, is an exposé of astonishingly powerful and recognizable human emotions. Under the inspired and clear-cut musical direction of Vello Pähn, this production of one of the jewels of the Paris Opera Ballet’s repertoire brilliantly displays the meticulous precision, technical prowess, and pure, unmannered style of the company’s unrivaled female corps de ballet.

“I wanted to do something big and wild and different. Something with water!” said choreographer Alexander Ekman. Filmed on a water-filled Oslo Opera House stage in 2015, the Norwegian National Ballet is joined by actors, musicians, a soprano, and 1,000 rubber ducks. The award-winning choreographer’s work is internationally acclaimed for its inventiveness, musicality, and humor. With a score by Swedish composer Mikael Karlsson and costumes by Danish fashion designer Henrik Vibskov, A Swan Lake is a fresh, inventive interpretation of the classic tale.

Filmed at the Zurich Opera House in 2010, Ballett Zürich’s staging of Swan Lake is a magical version choreographed by Heinz Spoerli after Petipa featuring Polina Semionova dancing the mythic parts of Odette and Odile with her great partner Stanislav Jermakov. One of Spoerli’s choices was to portray the role of Rothbart as a mentor to Siegfried, though seemingly jealous and still menacing. The somewhat abstract set design offers an otherworldly, dreamy atmosphere for all of the emotion and drama of the dance.  The Zurich Opera House Orchestra is conducted by acclaimed Russian musical director Vladimir Fedoseyev.

Choreographer Jean-Christophe Maillot re-worked Swan Lake with writer Jean Rouaud to bring a new drama to this pillar of the classic repertoire. This 2013 adaptation, filmed in a special studio setting at the Grimaldi Forum in Monaco, brings modern-day relevance to the timeless story of Siegfried and Odette. Designed by leading visual artist Ernest Pignon-Ernest, with costumes by Philippe Guillotel, and performed to a specially conceived and mastered soundtrack of Tchaikovsky’s score performed by the Saint Louis Symphony Orchestra, directed by Leonard Slatkin, the film won the top award at the 2013 Golden Prague, as “Best Performing Arts Program,” where it was described as “a ravishing stage production offering the spectator a thrilling interpretation of Tchaikovsky’s masterpiece through contemporary dance.” 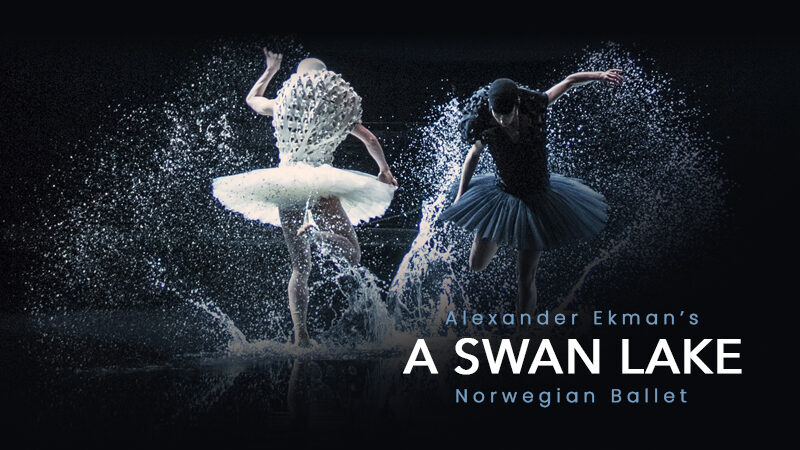 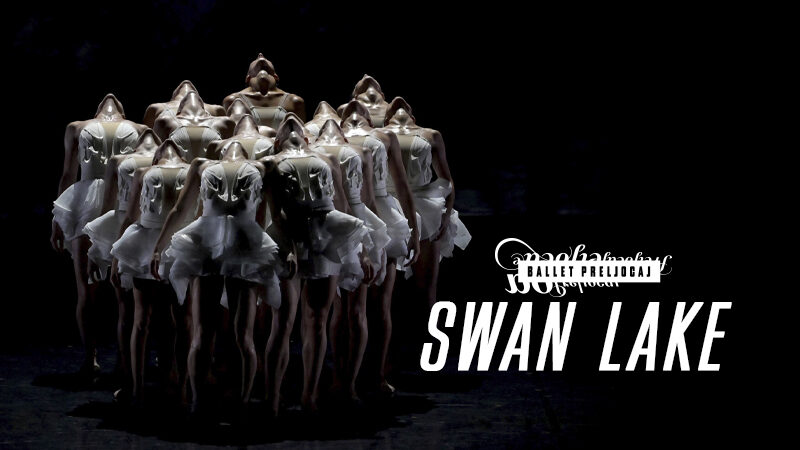 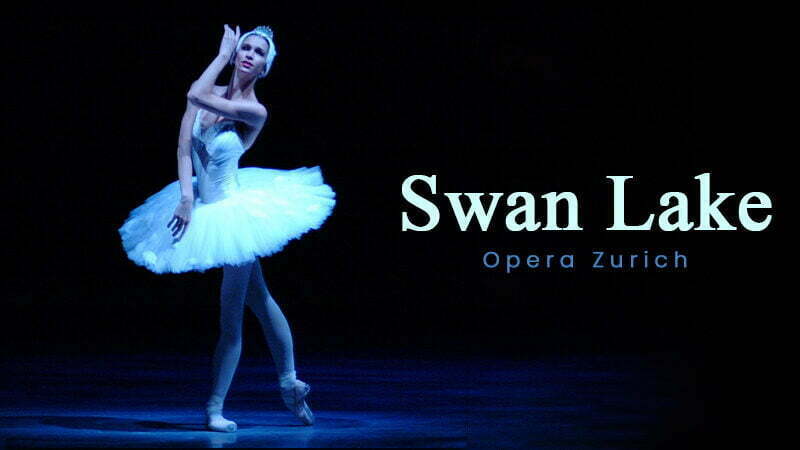 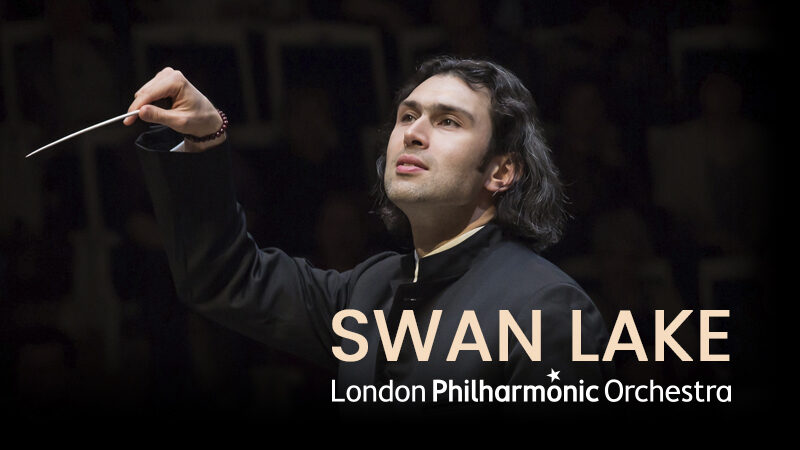 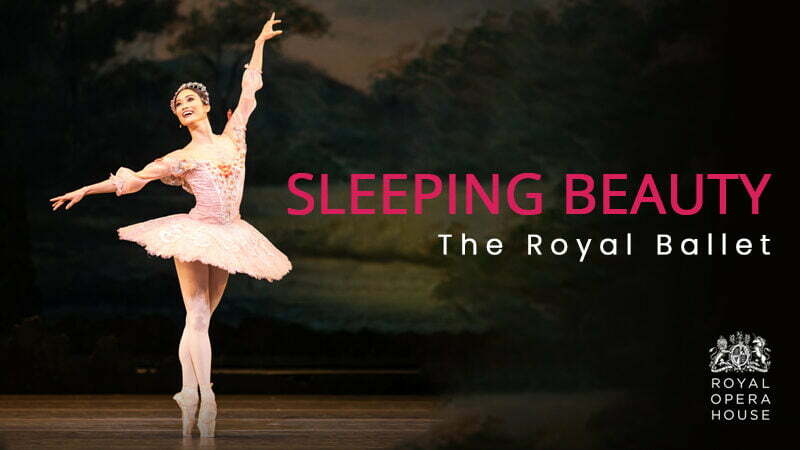 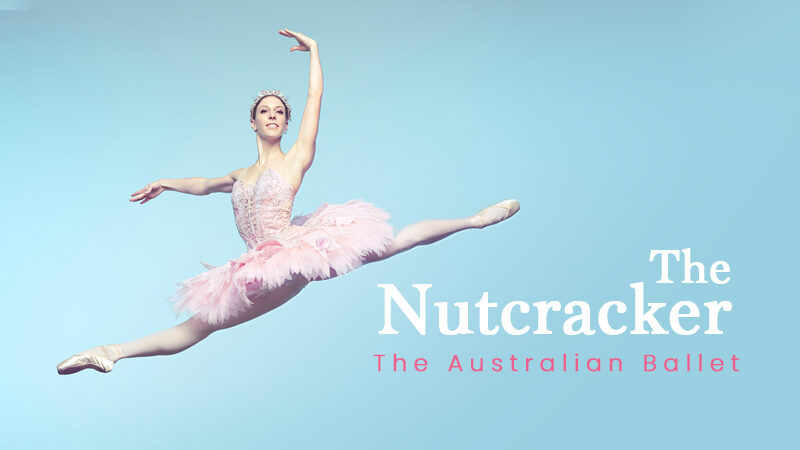 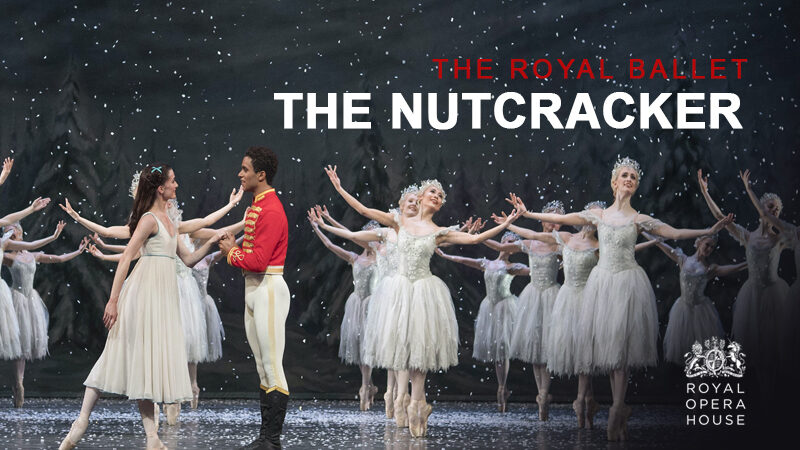 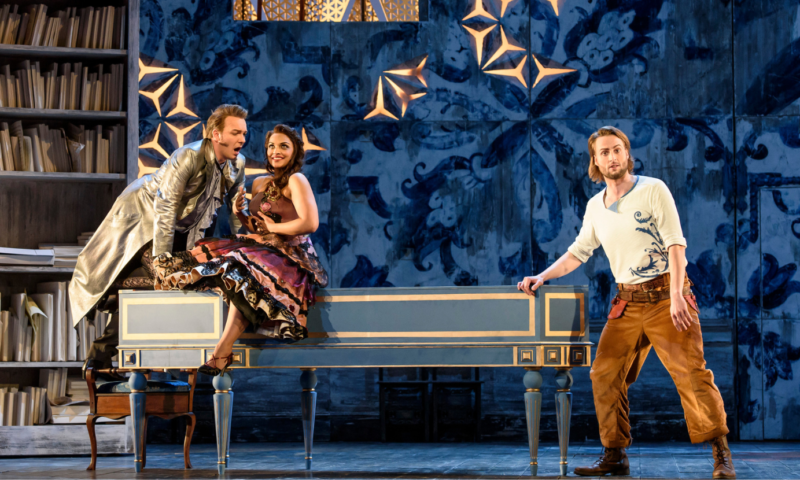 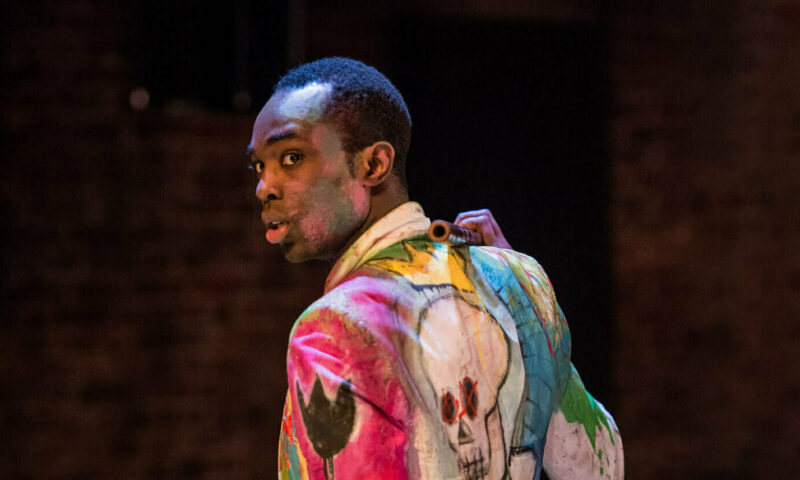 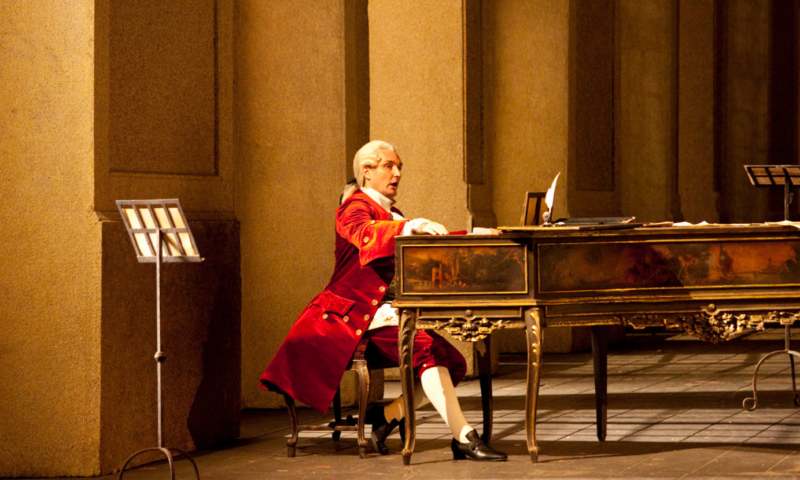