The London Philharmonic Orchestra is celebrated as one of the world’s great orchestras.

Uniquely groundbreaking and exhilarating to watch and hear, the London Philharmonic Orchestra has been celebrated as one of the world’s great orchestras since Sir Thomas Beecham founded it in 1932. With every performance, they aim to bring wonder to the modern world and cement their position as a leading orchestra for the 21st century.

With its home at London’s Southbank Centre’s Royal Festival Hall, the LPO is the beating heart of London’s cultural life. You’ll also find them each summer at Glyndebourne Festival Opera, or at one of their resident venues in Brighton, Eastbourne or Saffron Walden.  You may have heard the LPO on  TV, radio and video games, and you’ll almost certainly have heard them on the soundtracks for films like The Lord of the Rings. They also release recordings on their own label, which is growing all the time.

As one of Marquee TV’s exclusive partners, you can watch incredible concerts from the LPO anytime on Marquee TV.

London concert goers are lucky to have concerts as creative as this.

The very best of the LPO 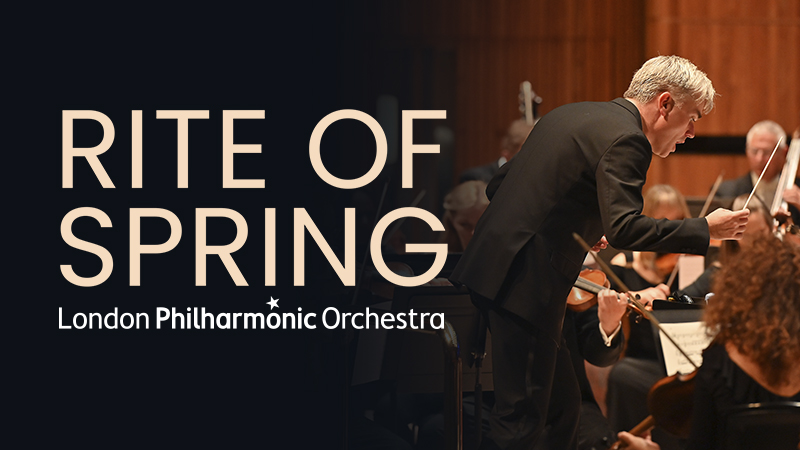 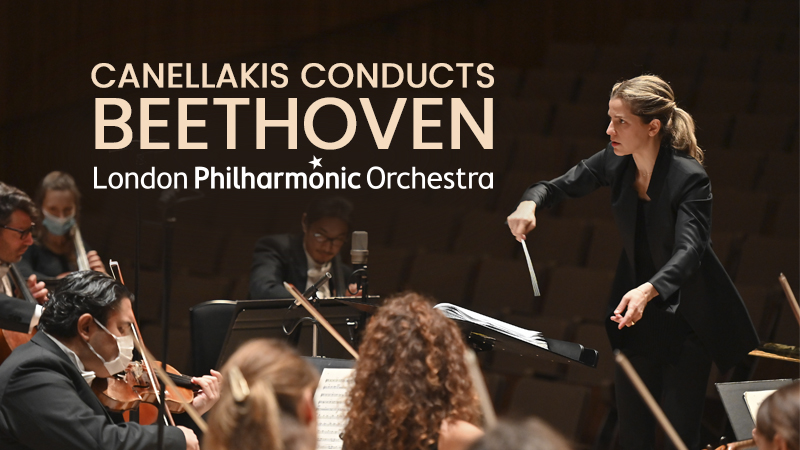 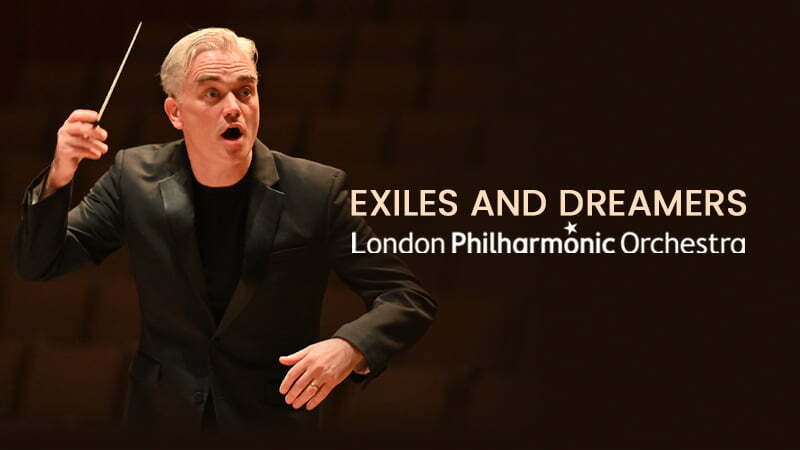 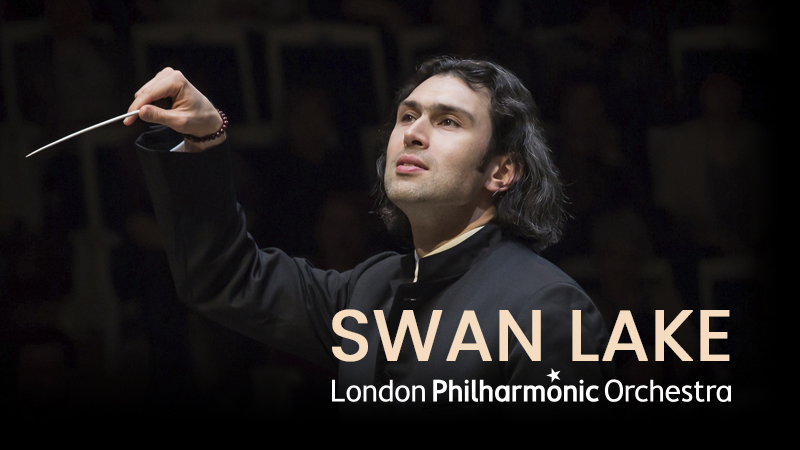 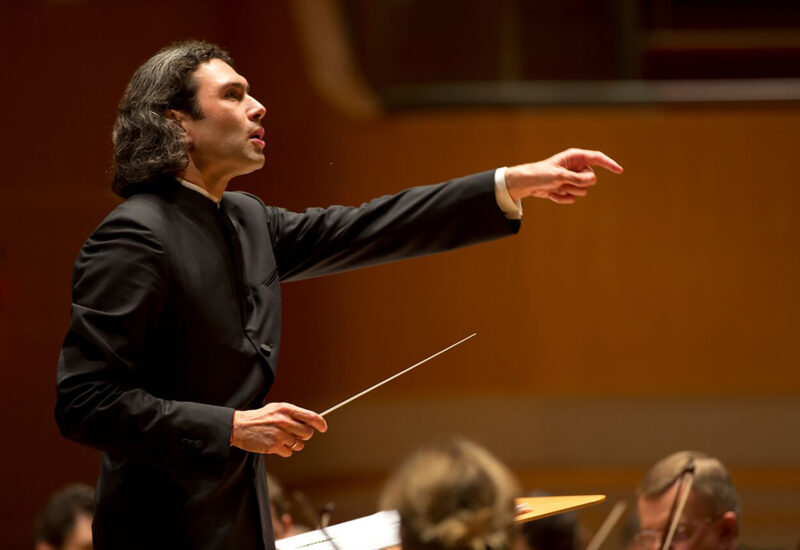 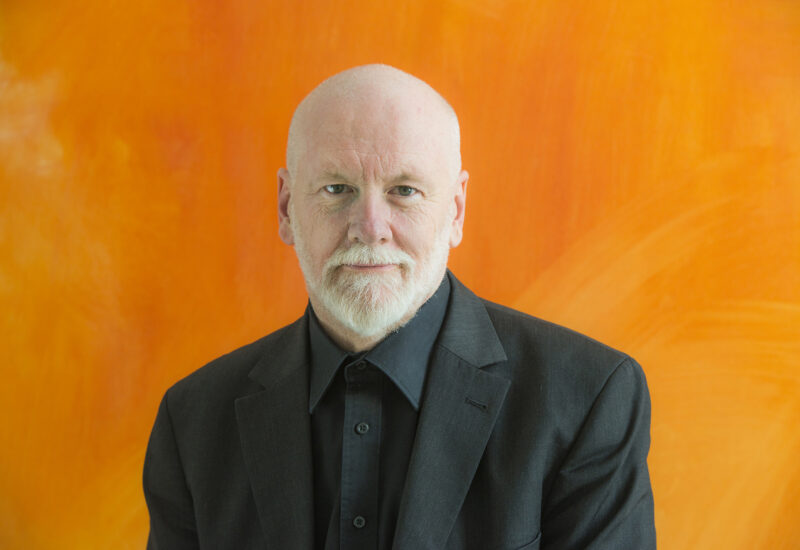 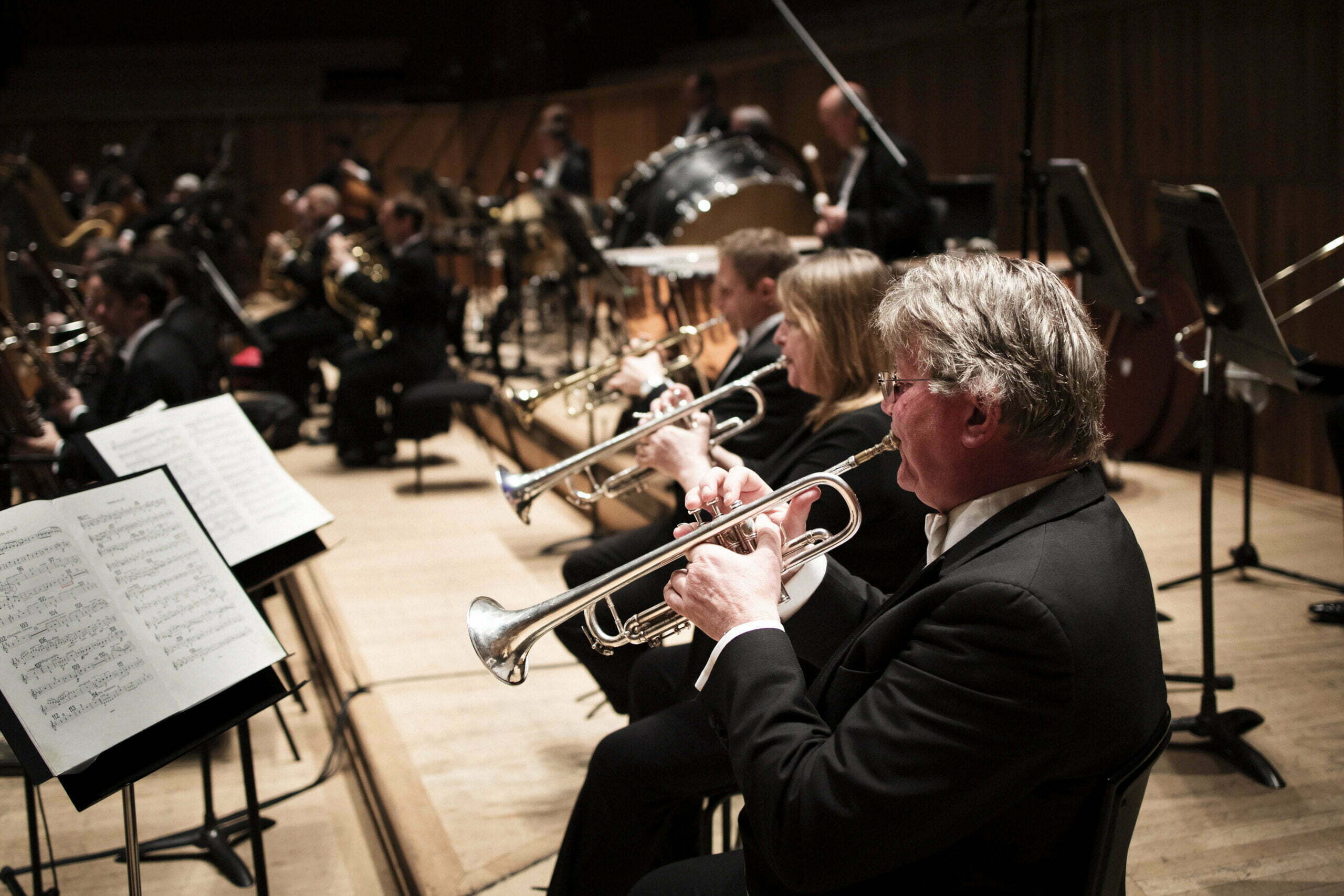 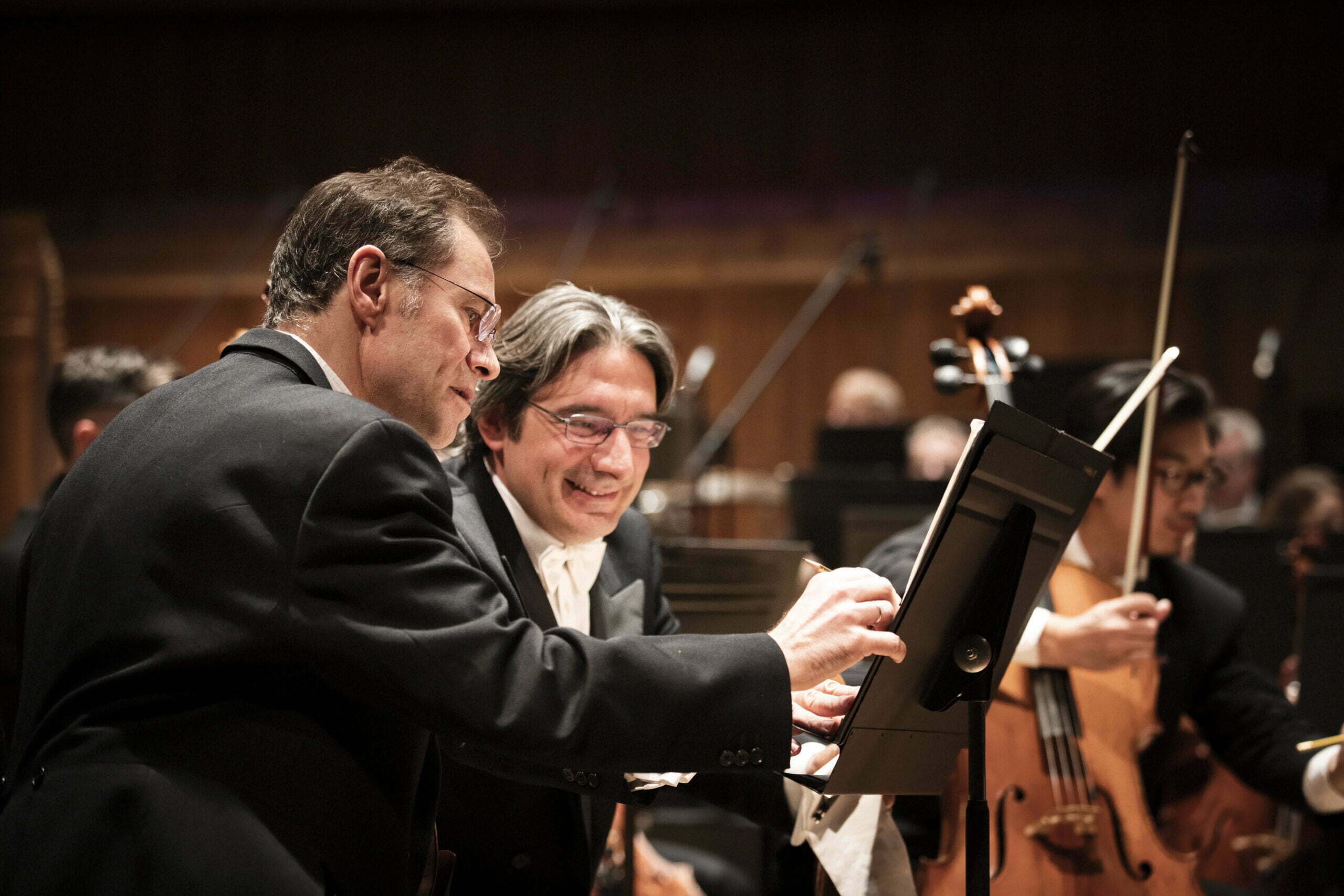 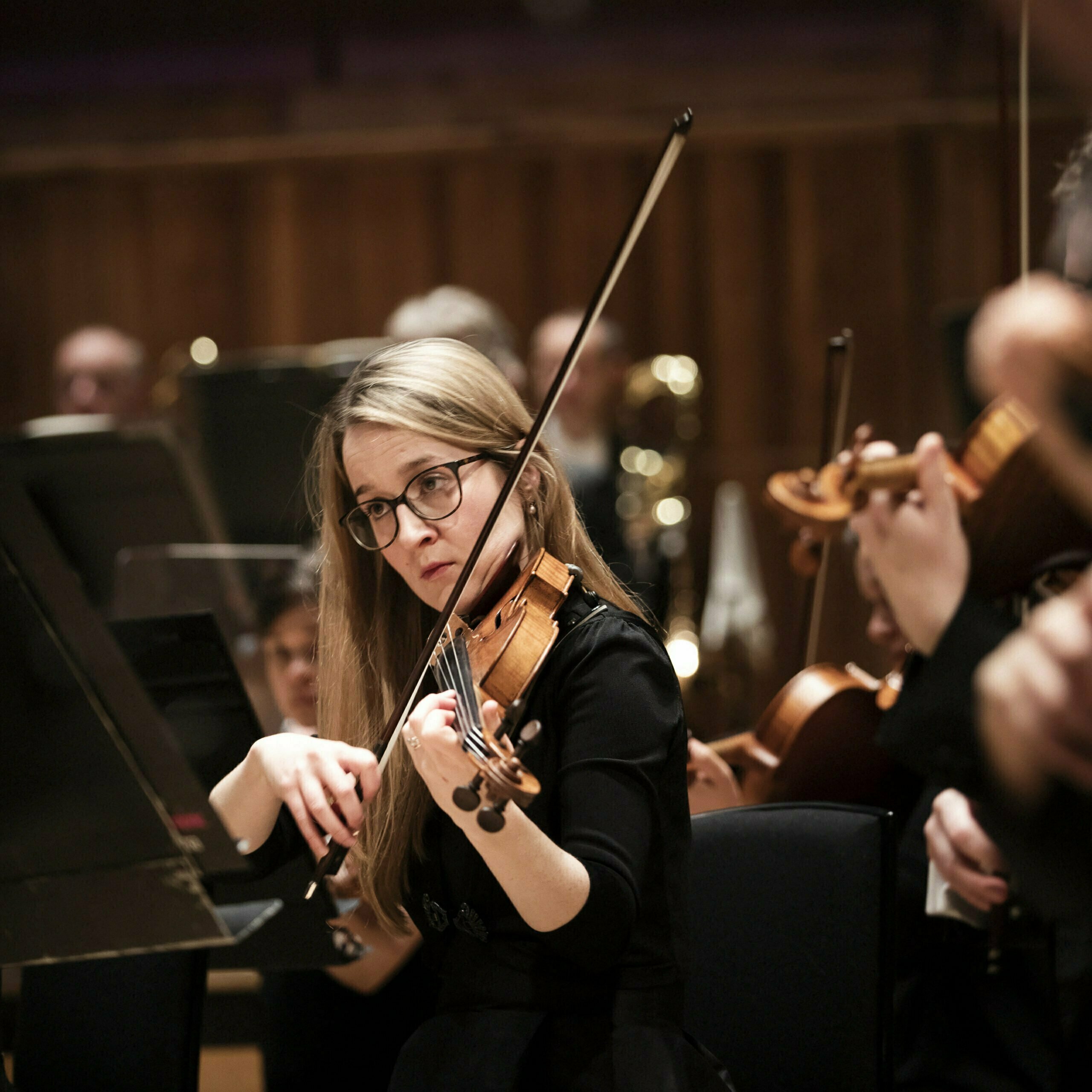 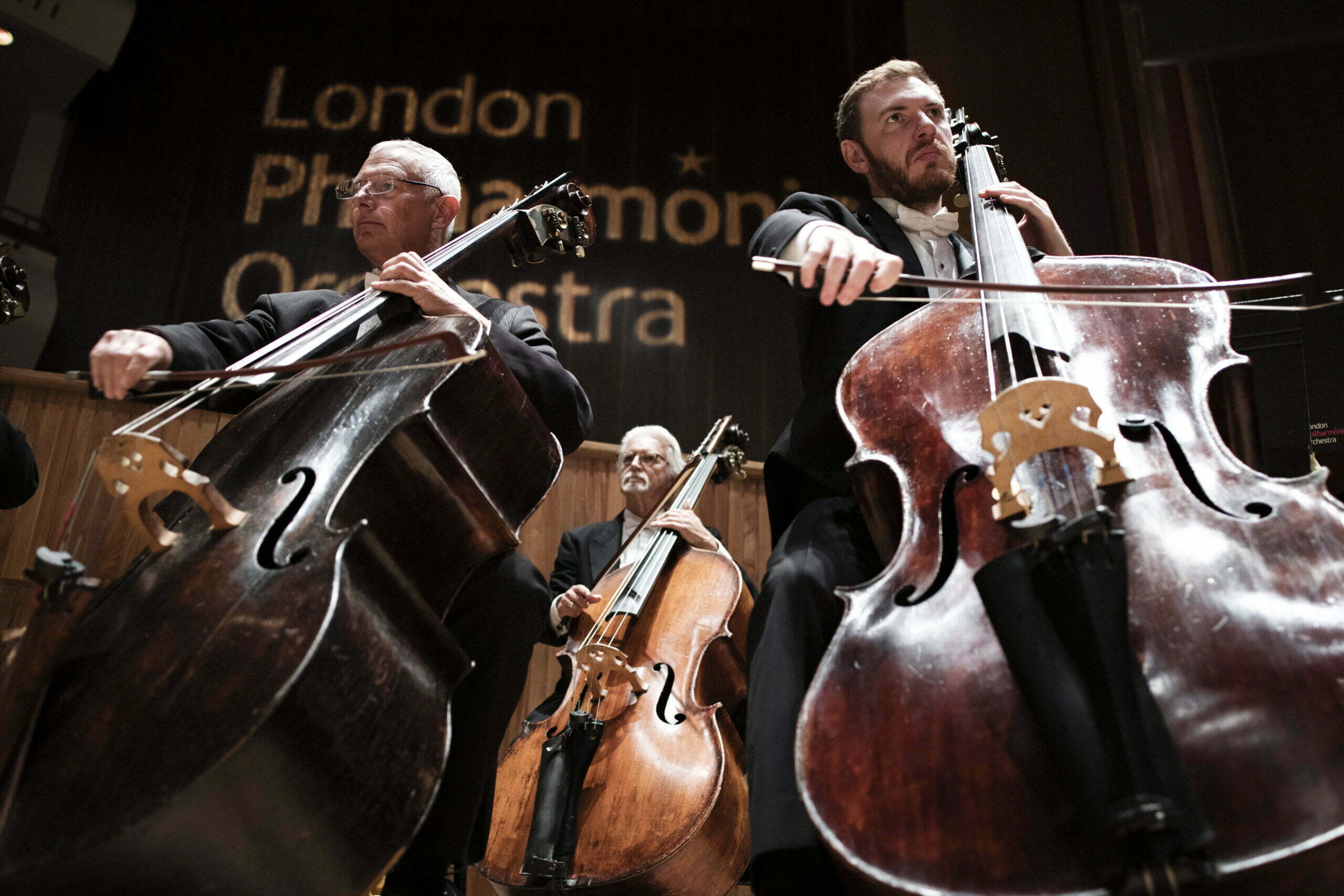 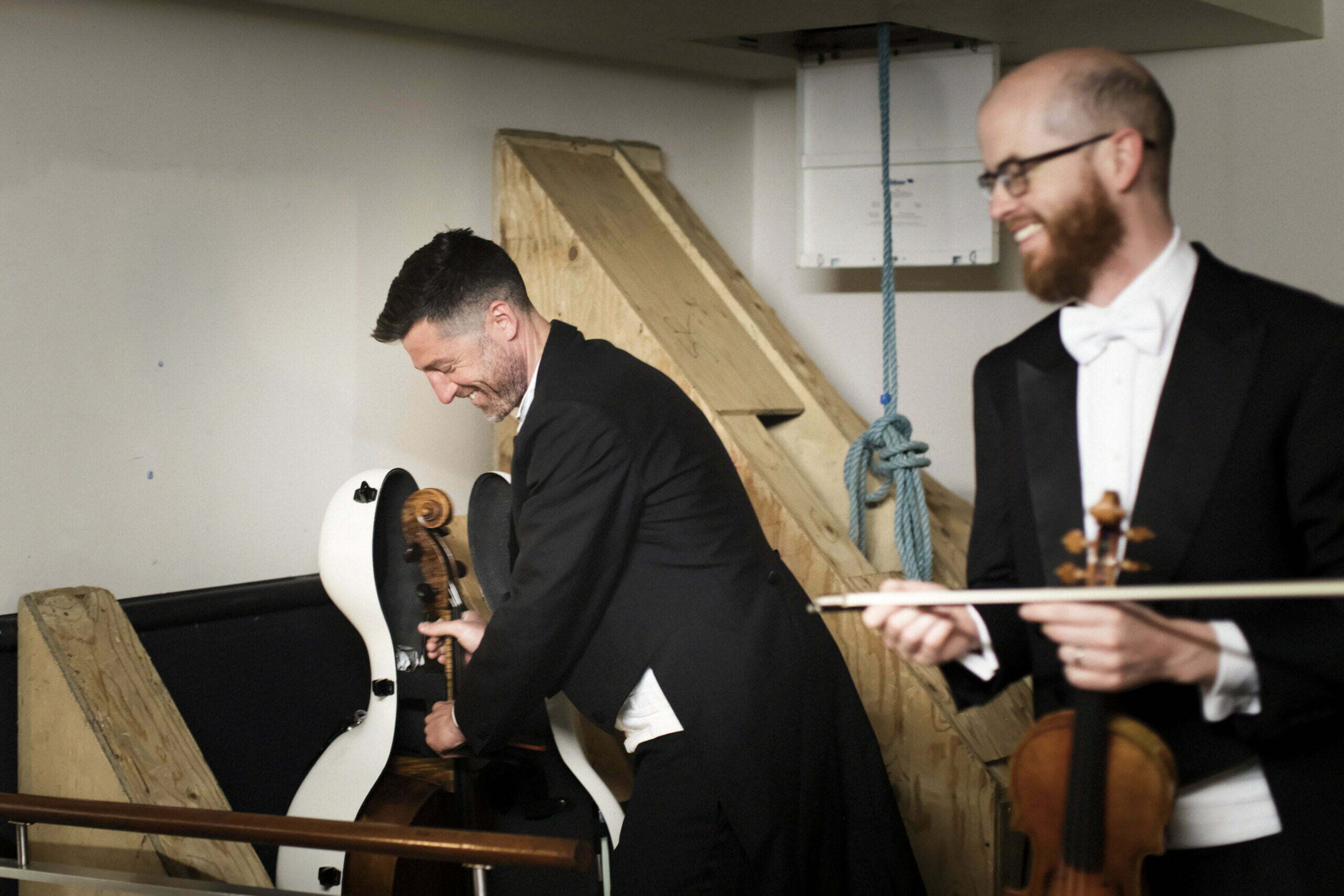 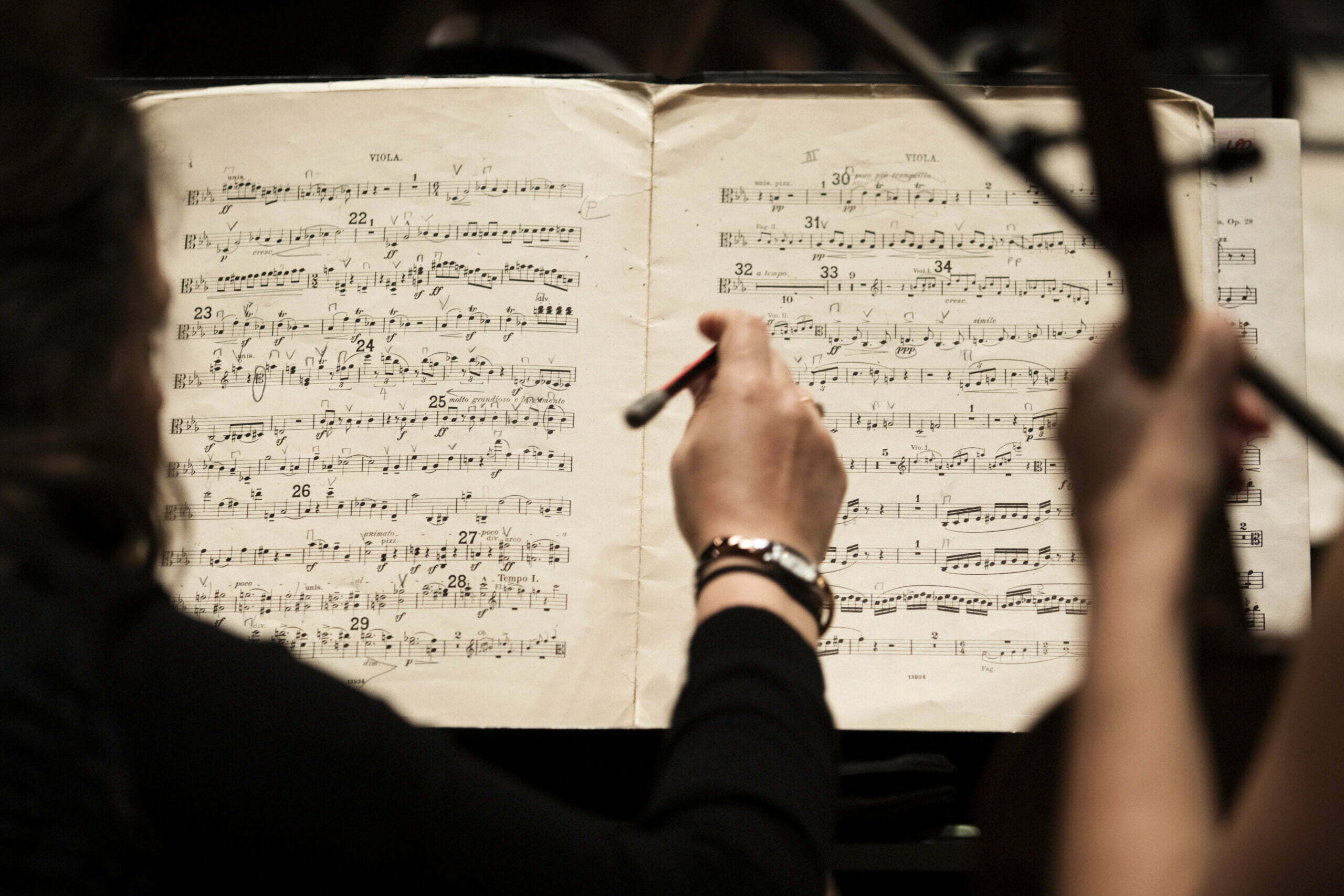 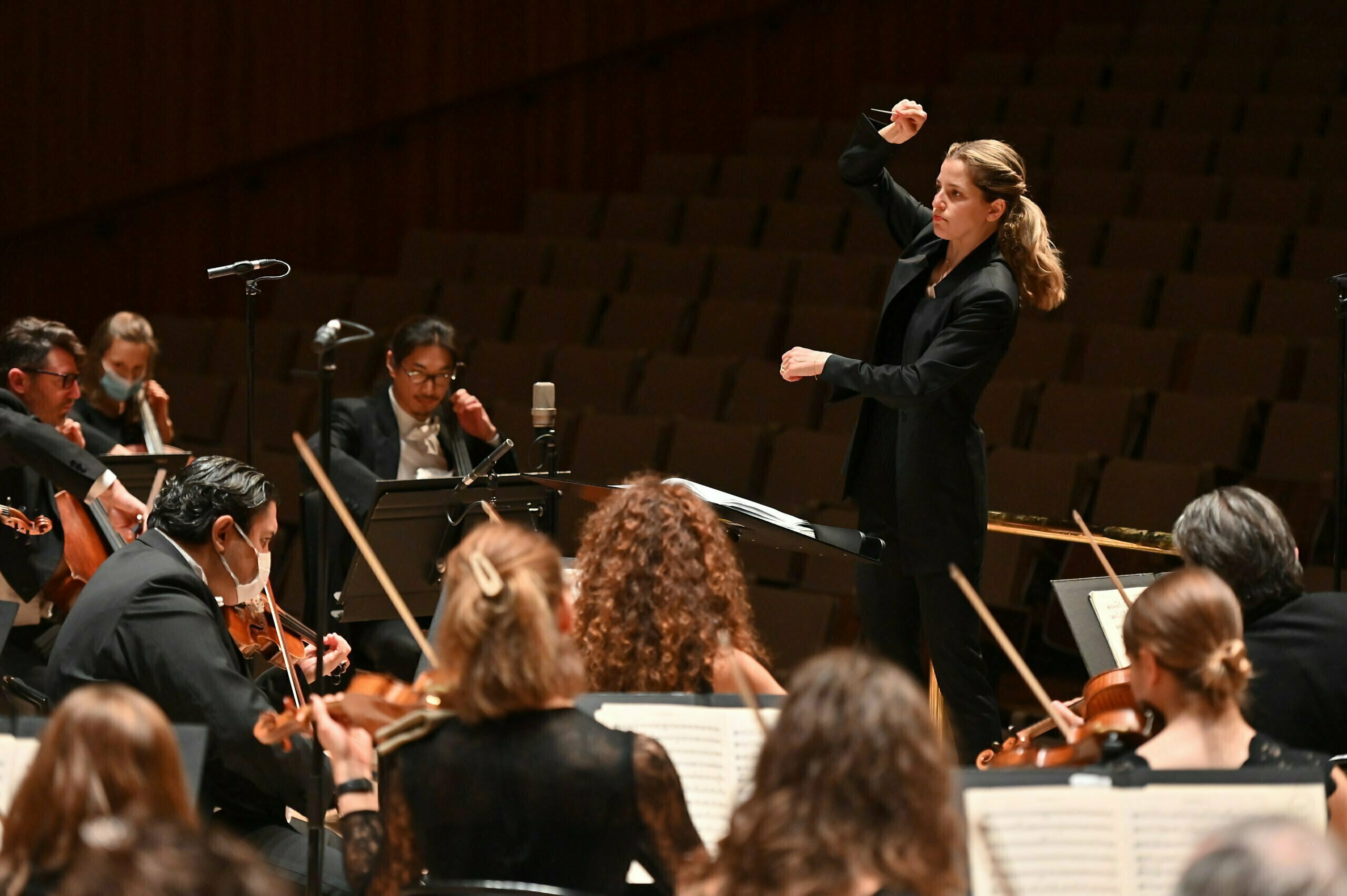 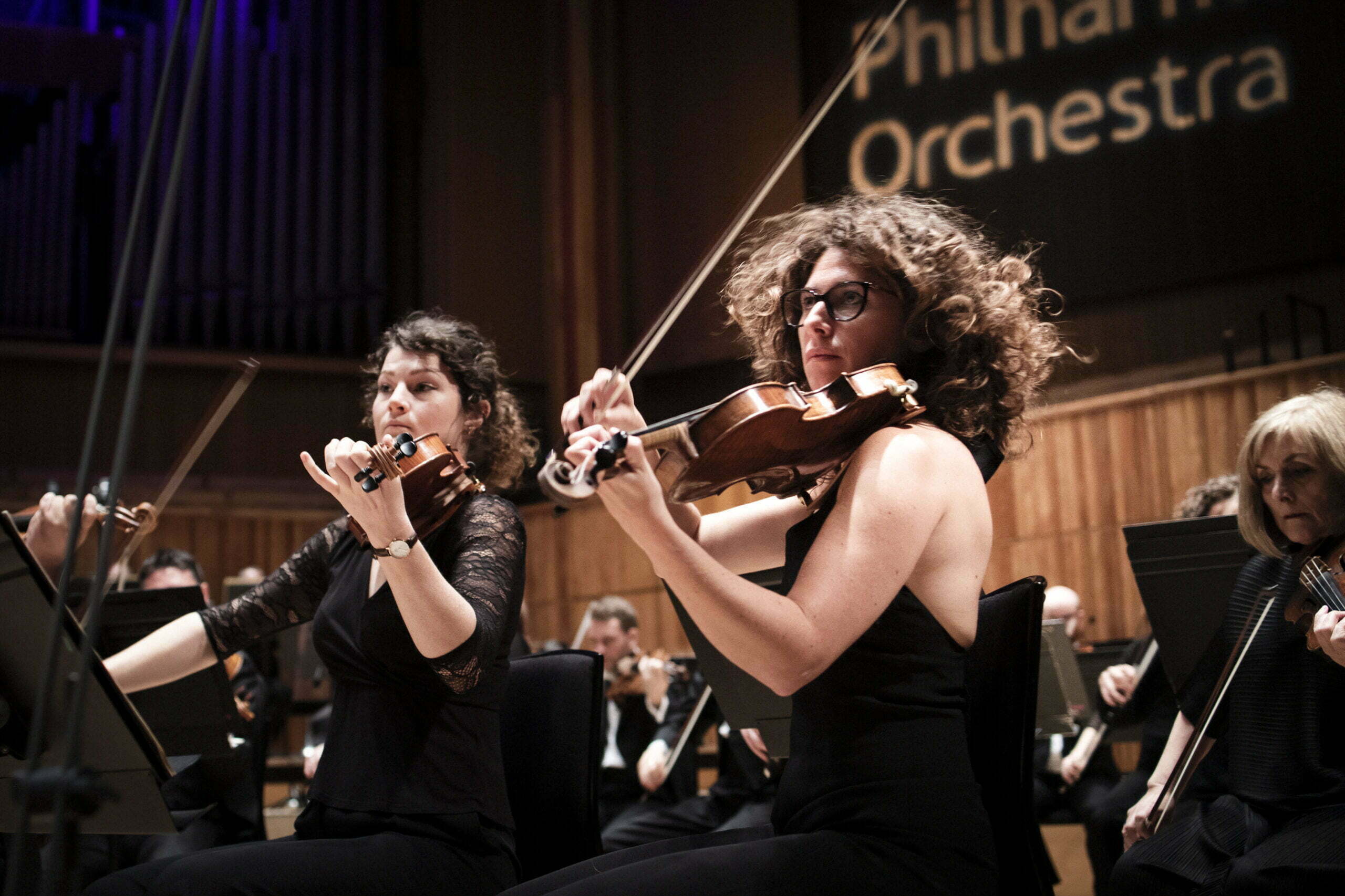 Hosted by MOBO Award-winning saxophonist and presenter YolanDa Brown, the podcast brings you closer than ever to the Orchestra. Joined by LPO players and world-leading artists, YolanDa delves into the world of classical music, discovering fascinating facts, stories and behind-the-scenes peeks.

If you love classical music or want to learn more about it, you’re in the right place.

Find LPO Offstage wherever you listen to podcasts, and join in the conversation on social media using #OffstagePod.

The countdown is on 🌟This Saturday’s concer

Some exciting news...We’re thrilled to announc

Did you know that ‘All by Myself’ by Eric Carm

A firm favourite 🥰What better way to end you

A fun-filled Sunday 🎉We had a fantastic time

Interested in becoming a Partner with Marquee TV? Email support@marquee.tv