The London Symphony Orchestra was named by Gramophone as one of the top ten orchestras in the world.

The London Symphony Orchestra was established in 1904, as one of the first orchestras shaped by its musicians. Today the LSO is one of the world’s top 10 orchestras, renowned for its players’ skill, musicianship and the energy of their performances. They have established lasting relationships with some of the world’s finest conductors from Sir Colin Davis and Bernard Haitink to Michael Tilson Thomas and Sir Simon Rattle.

The LSO is Resident Orchestra at the Barbican in the City of London. The Orchestra reaches international audiences through touring and artistic residencies – in cities including Paris, Dortmund and Tokyo, at the Aix-en-Provence Festival, across Australasia and Latin America, with the Music Academy in Santa Barbara and through live-streamed and on-demand broadcasts on Marquee TV.  You may also recognize the LSO from their extensive work on film scores for major films like Star Wars, Indiana Jones, The Shape of Water, and many more.

The London Symphony Orchestra is built on the belief that extraordinary music should be available to everyone, everywhere. From orchestral fans in the concert hall to first-time listeners across the UK, Europe and the world.

As one of Marquee TV’s exclusive partners, you can watch incredible concerts from the LSO anytime on Marquee TV.

The Best of The LSO 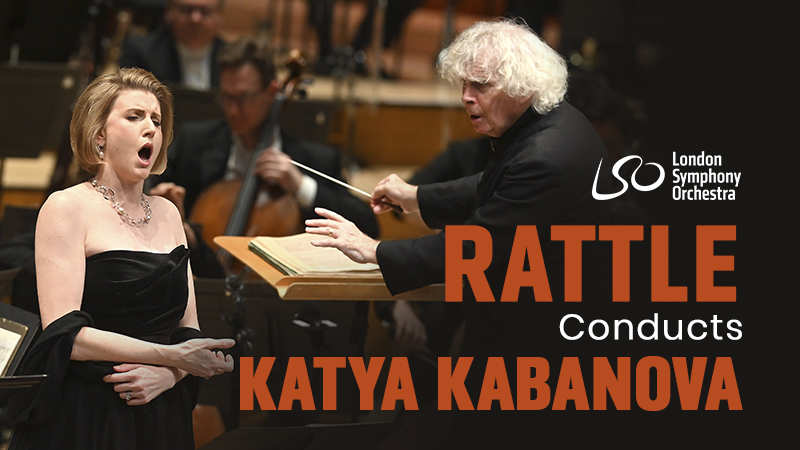 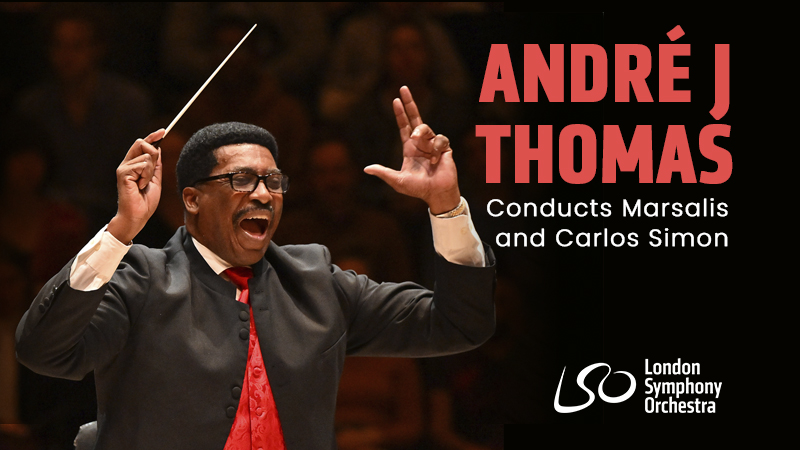 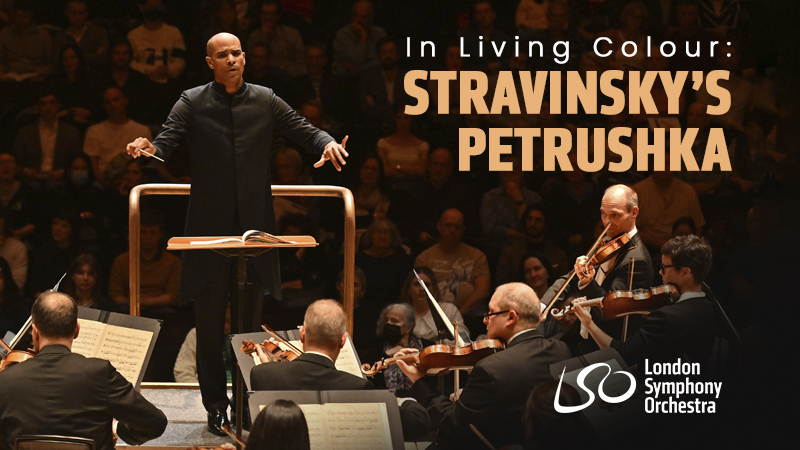 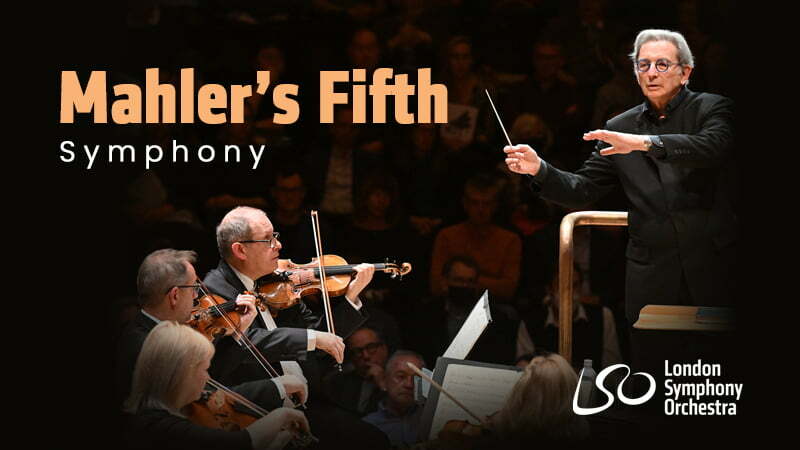 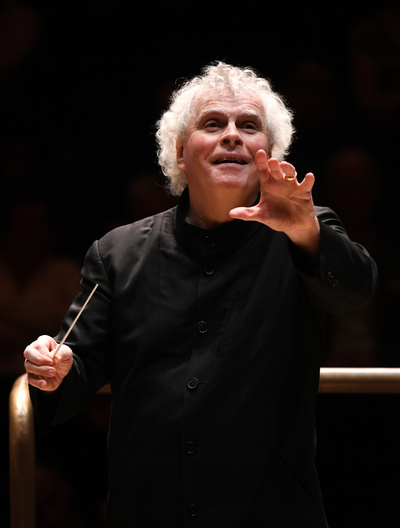 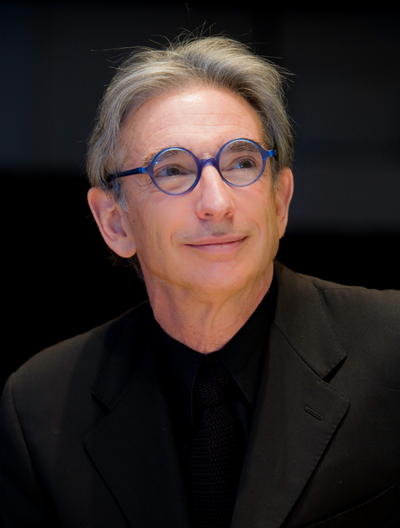 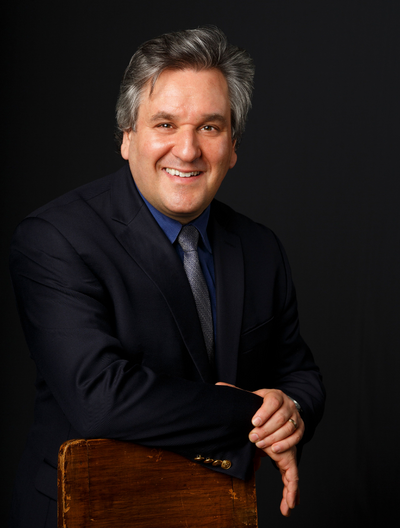 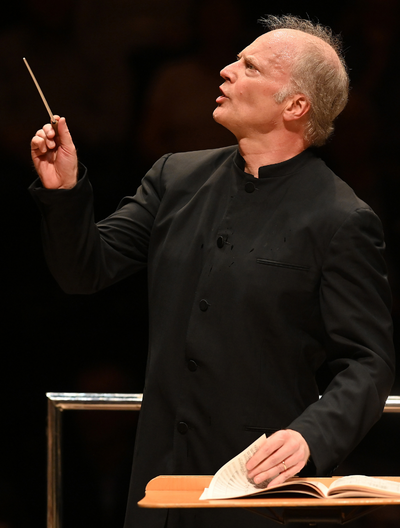 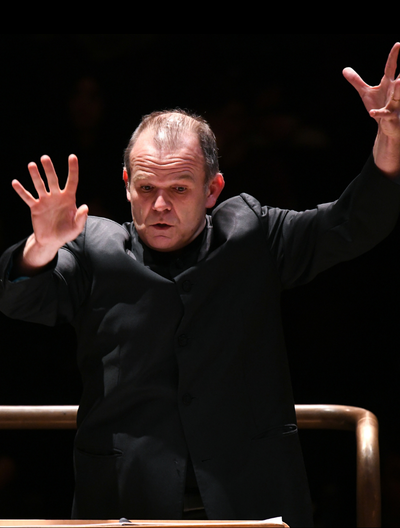 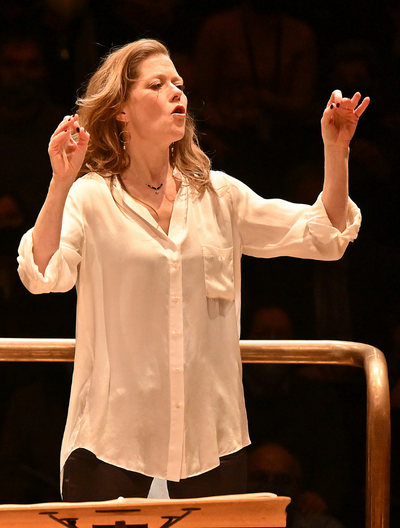 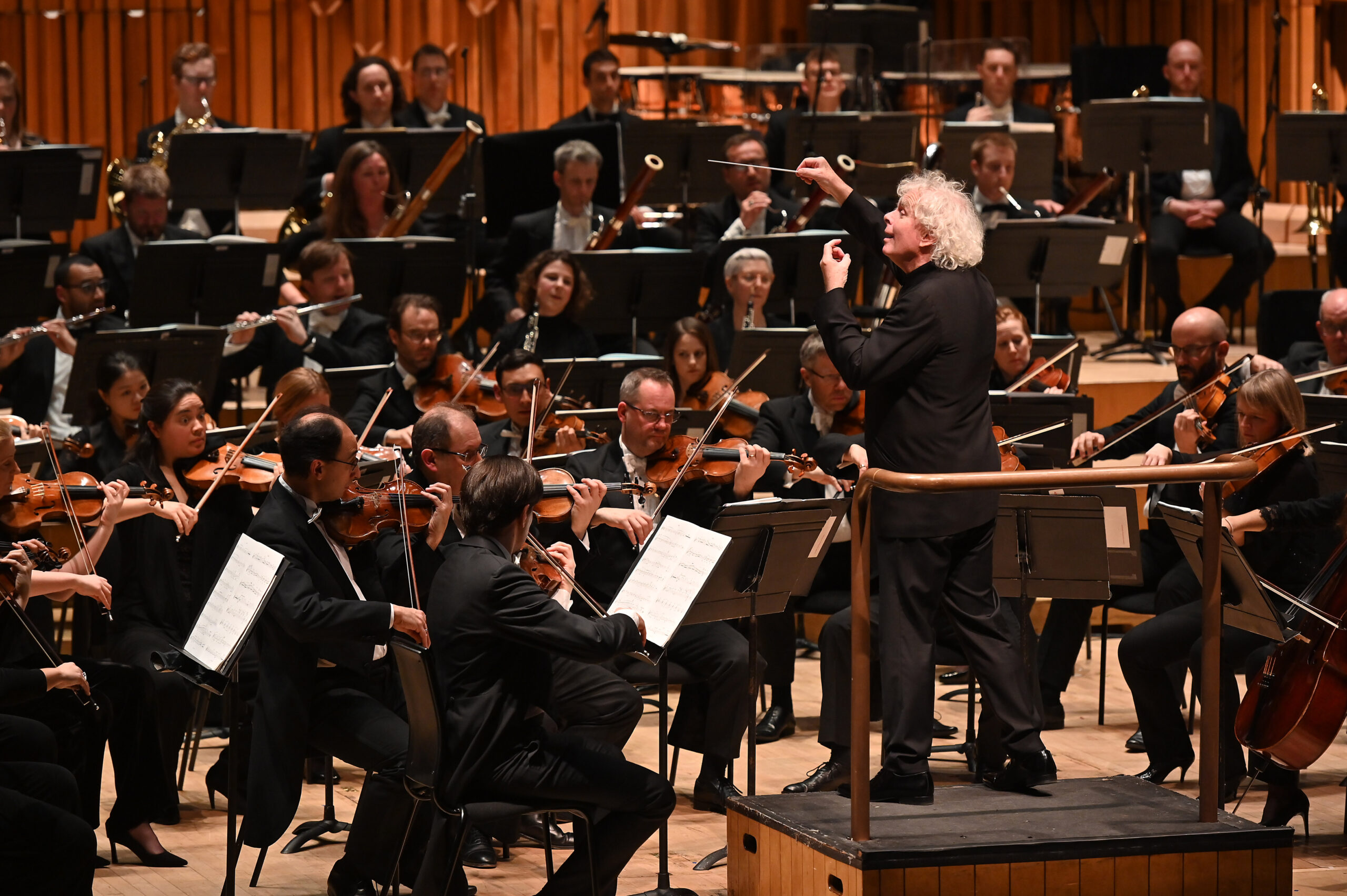 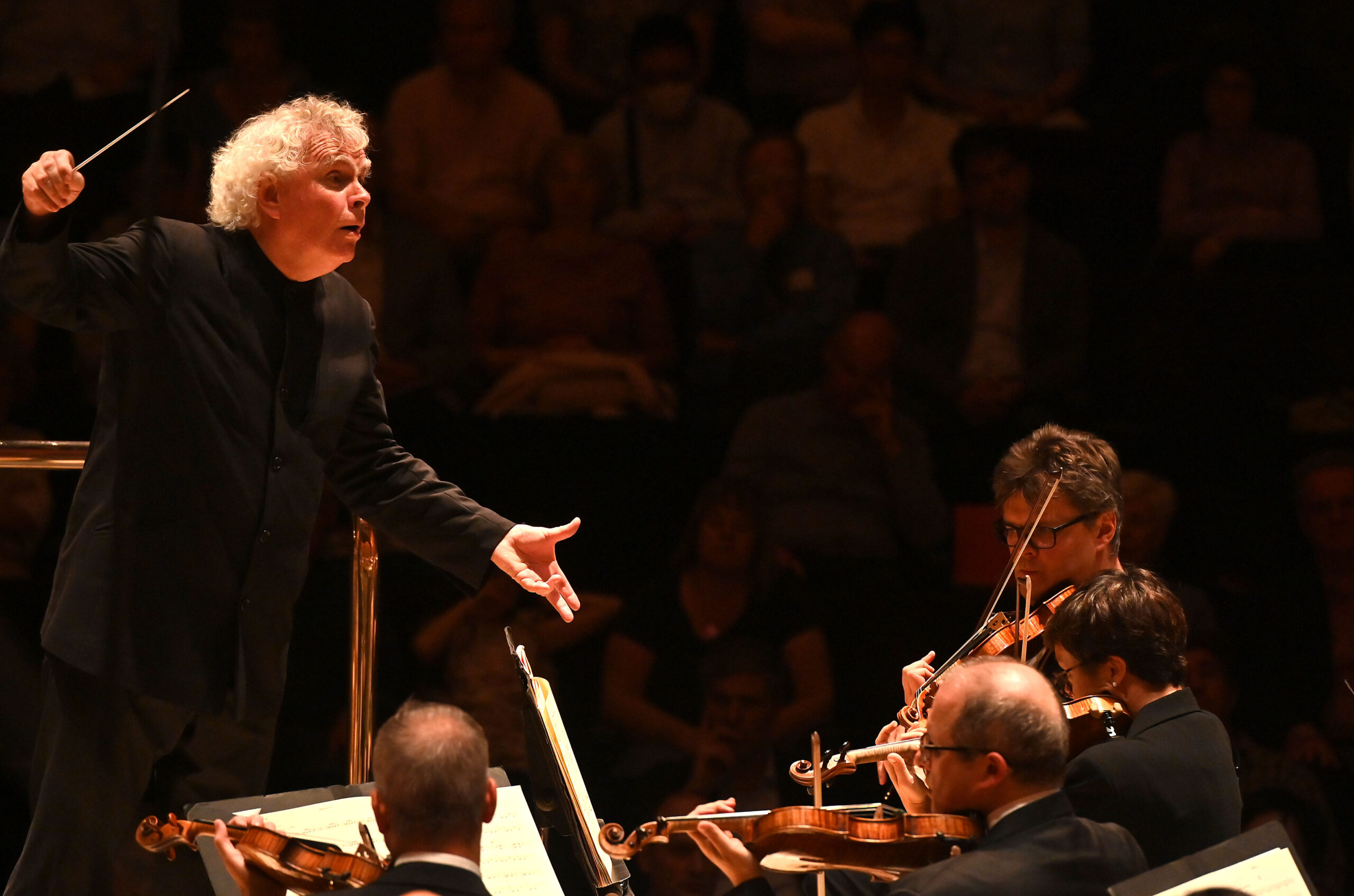 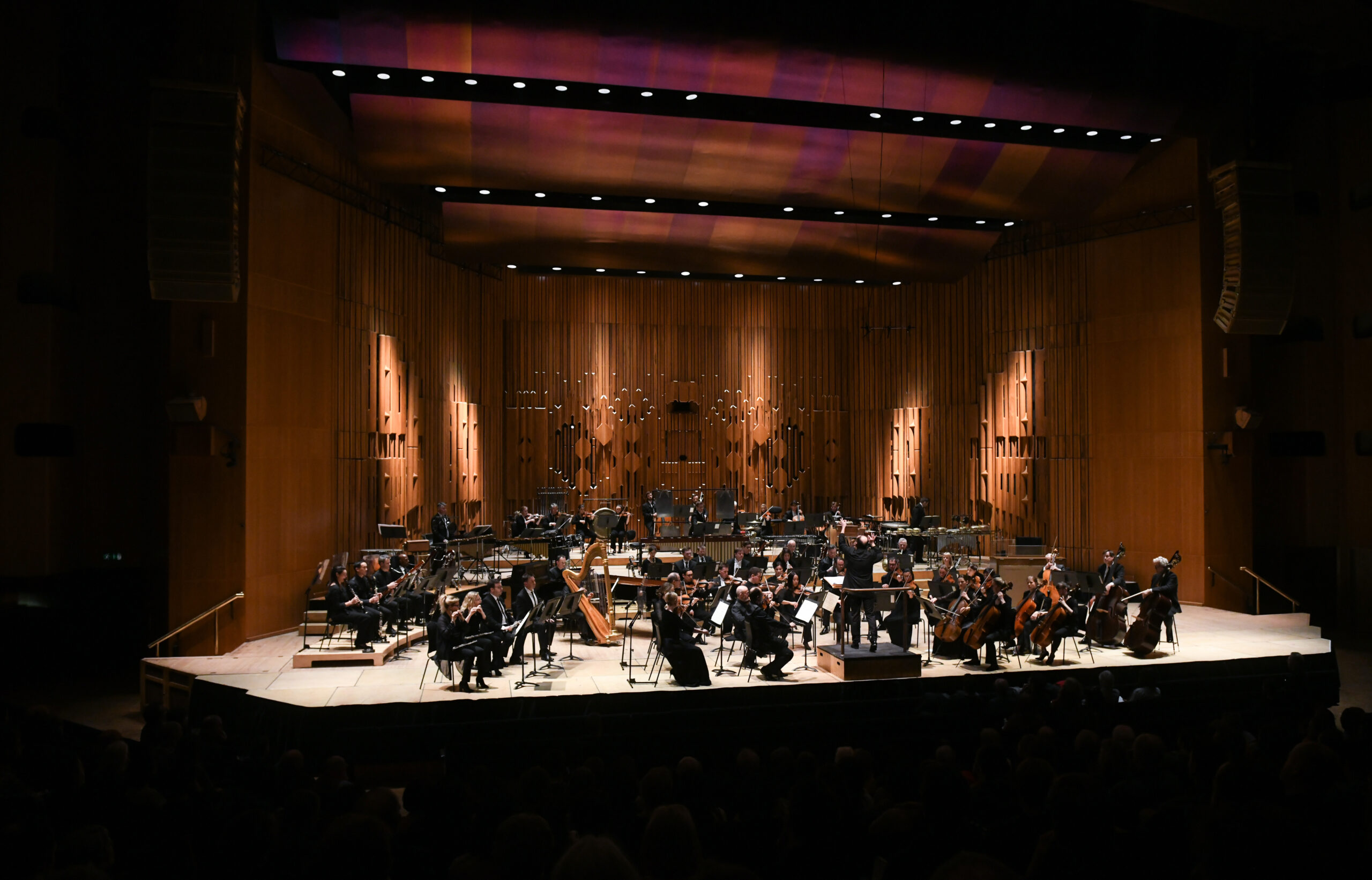 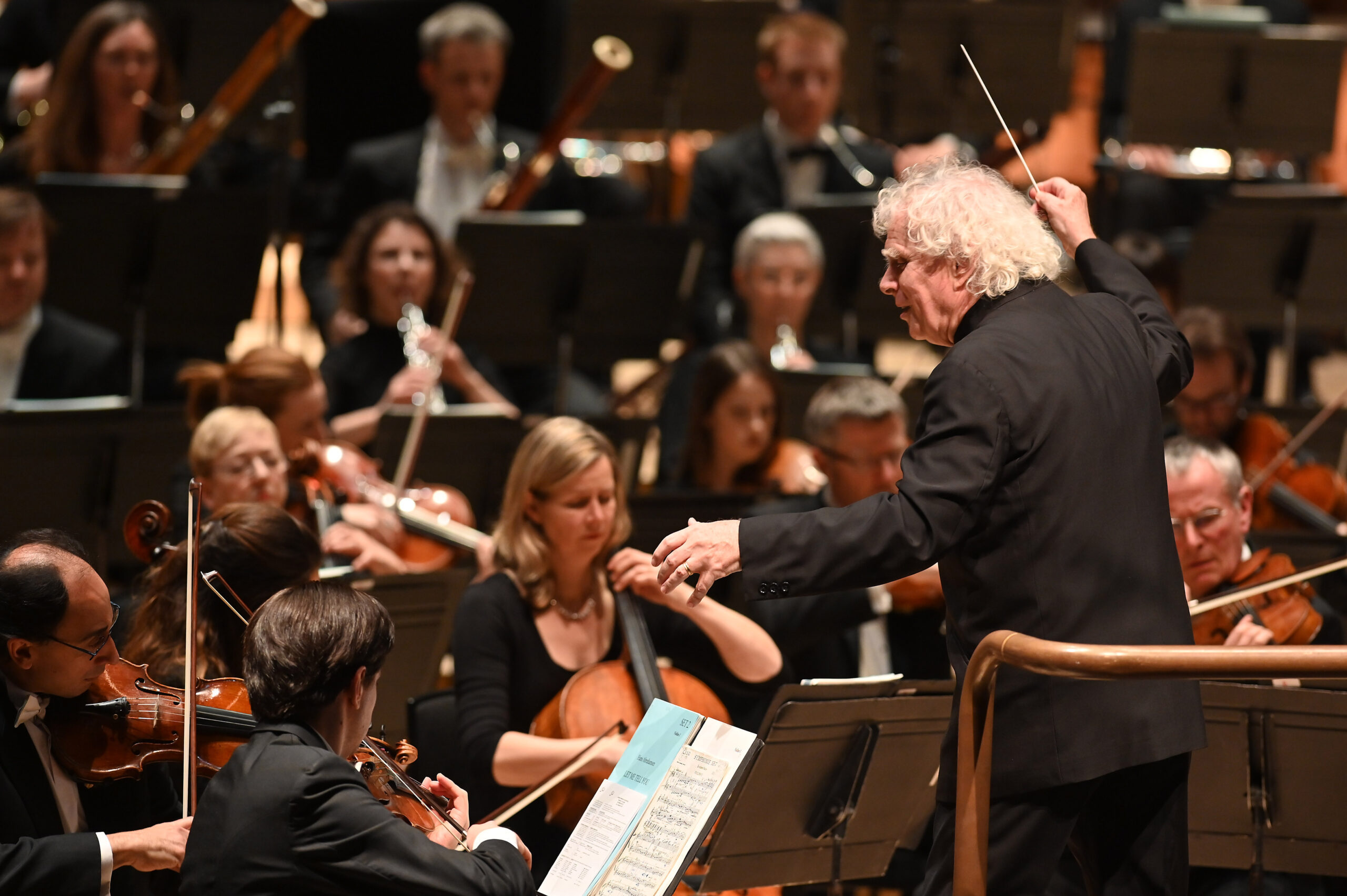 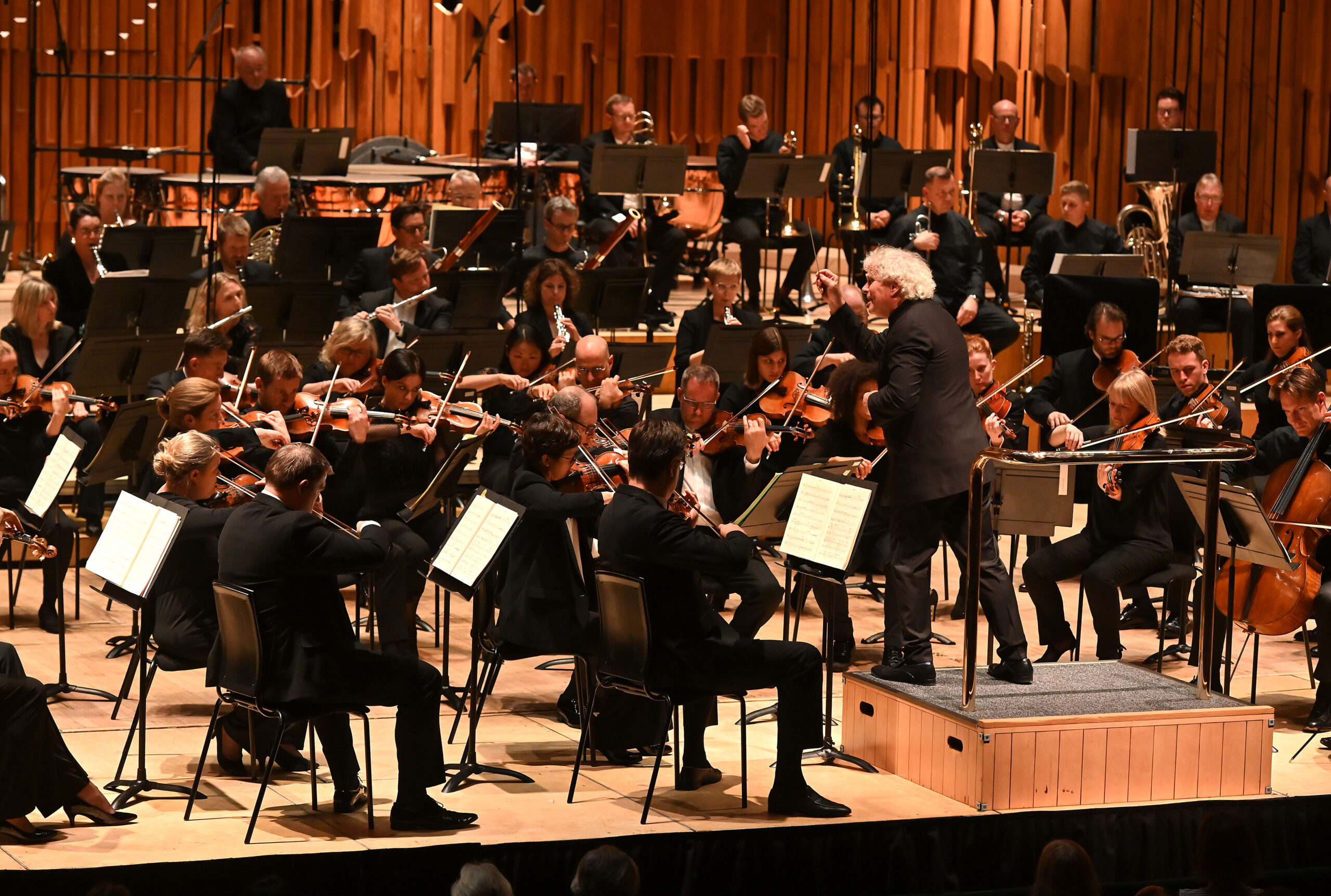 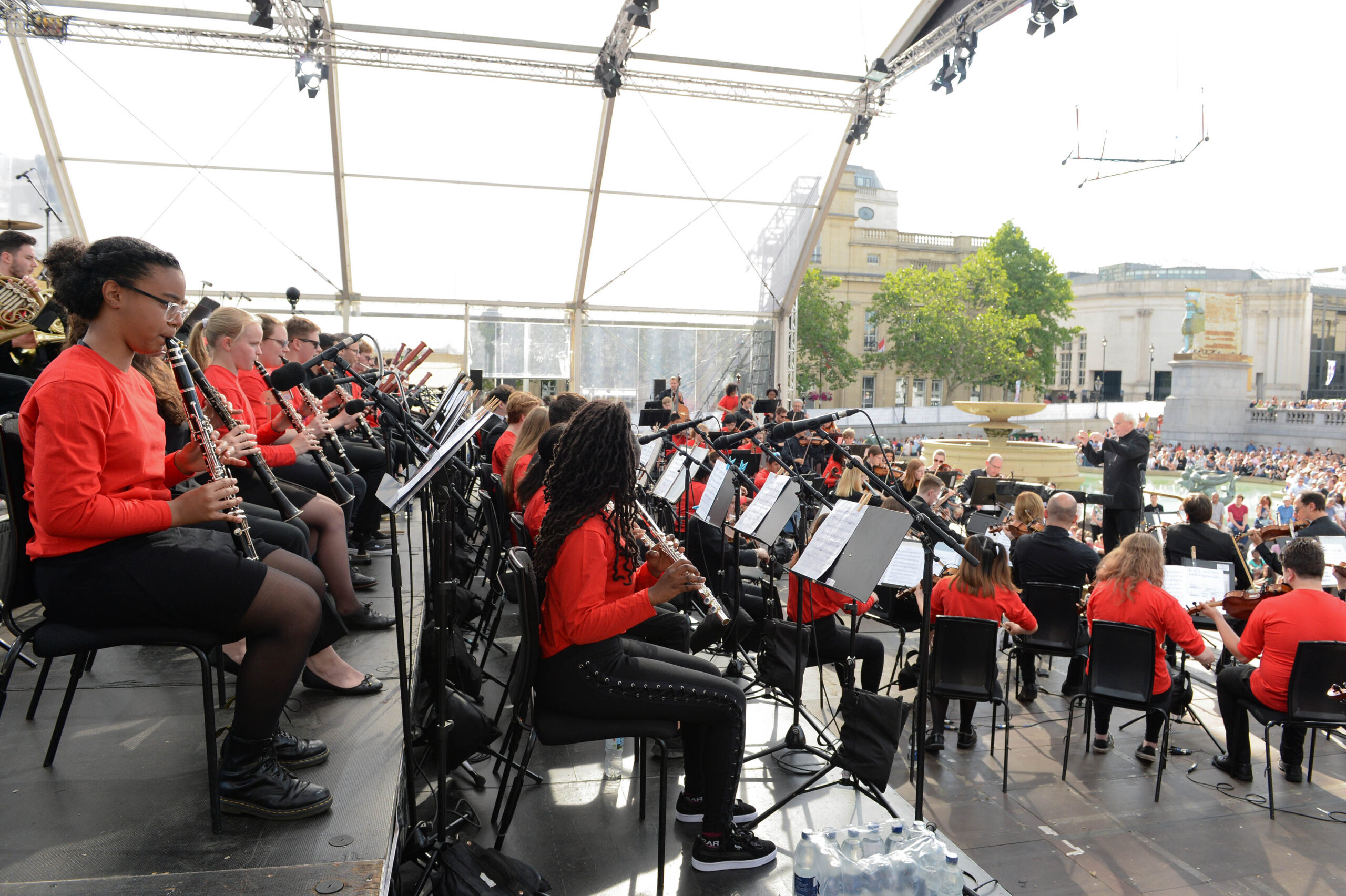 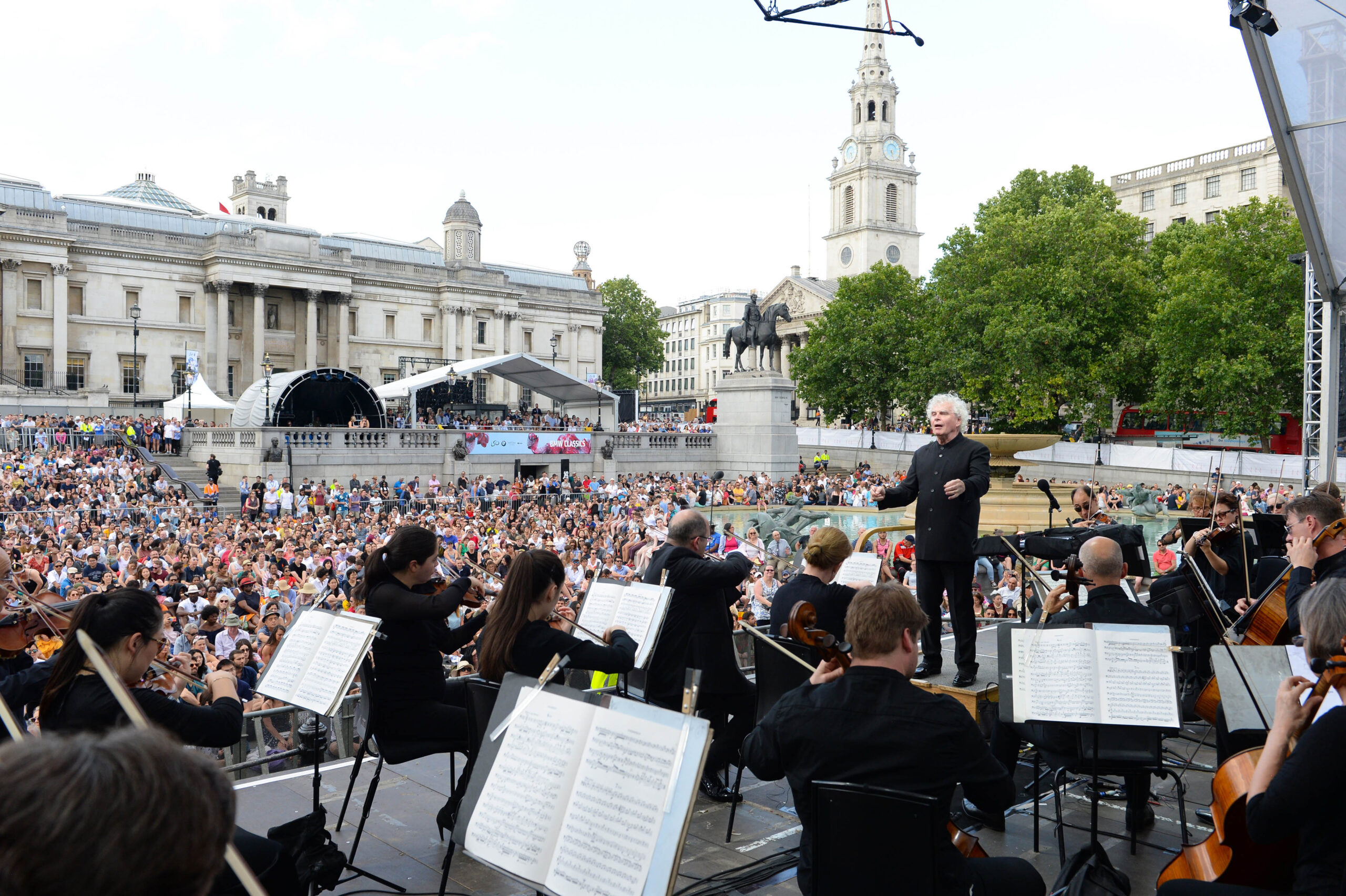 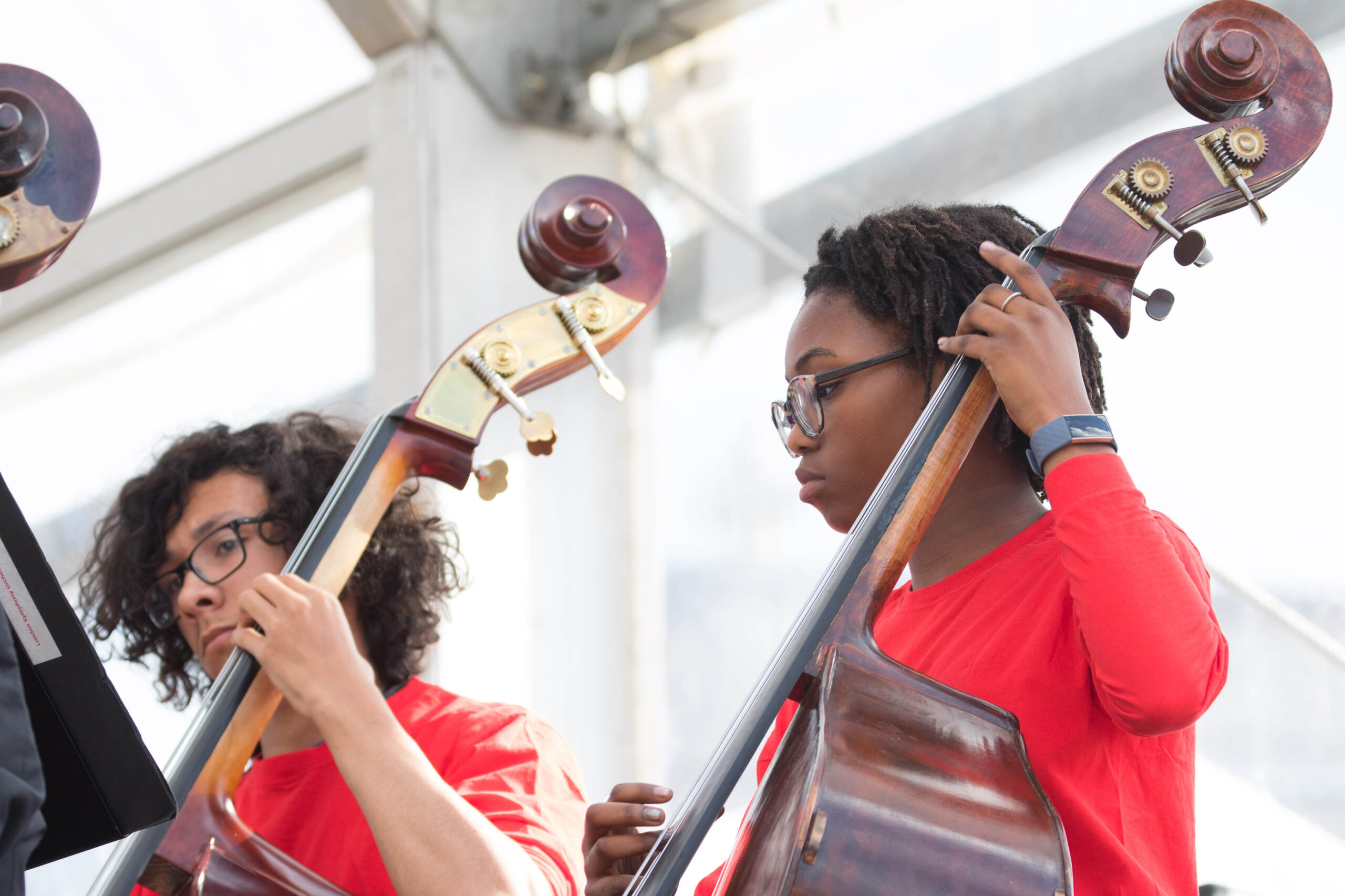 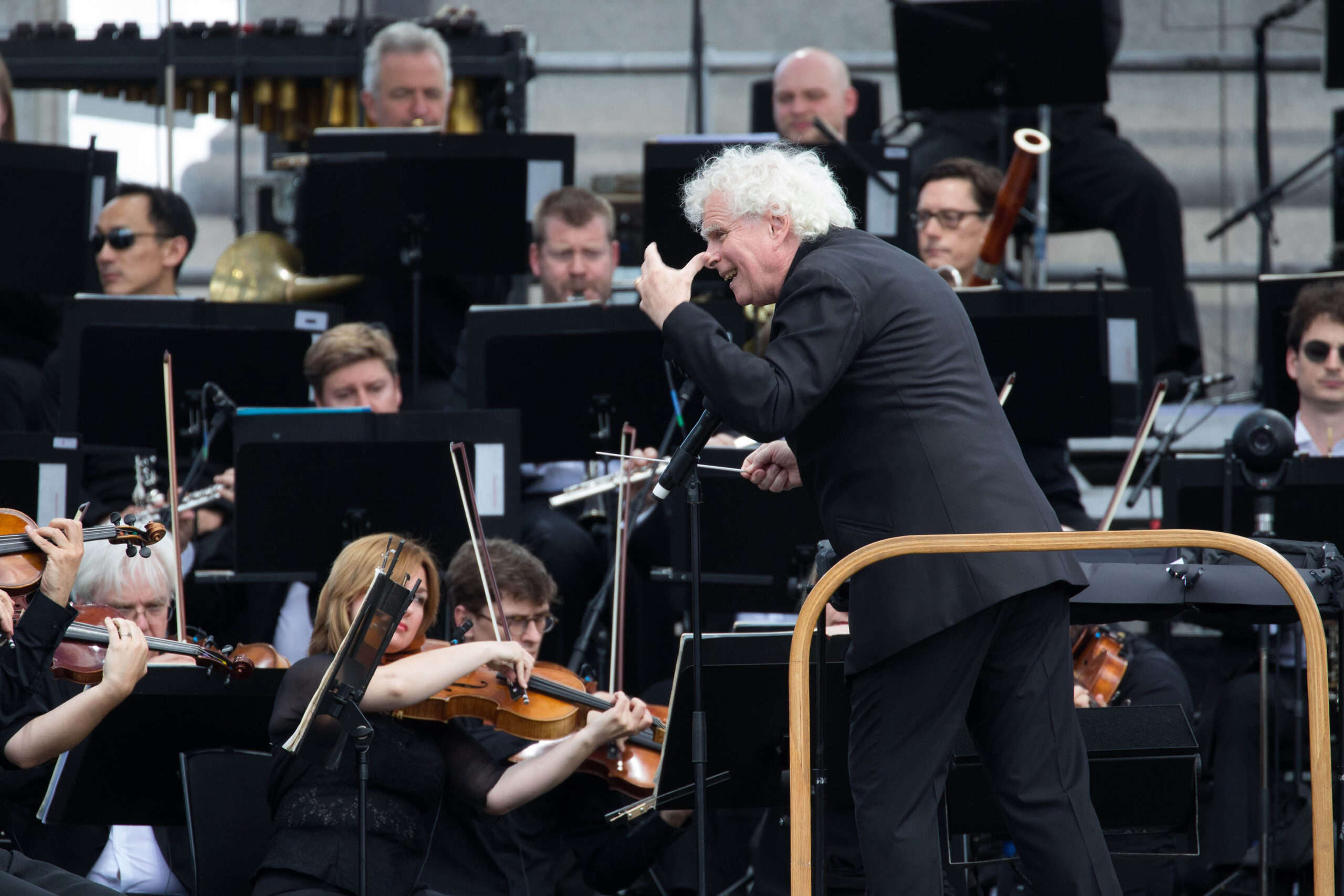 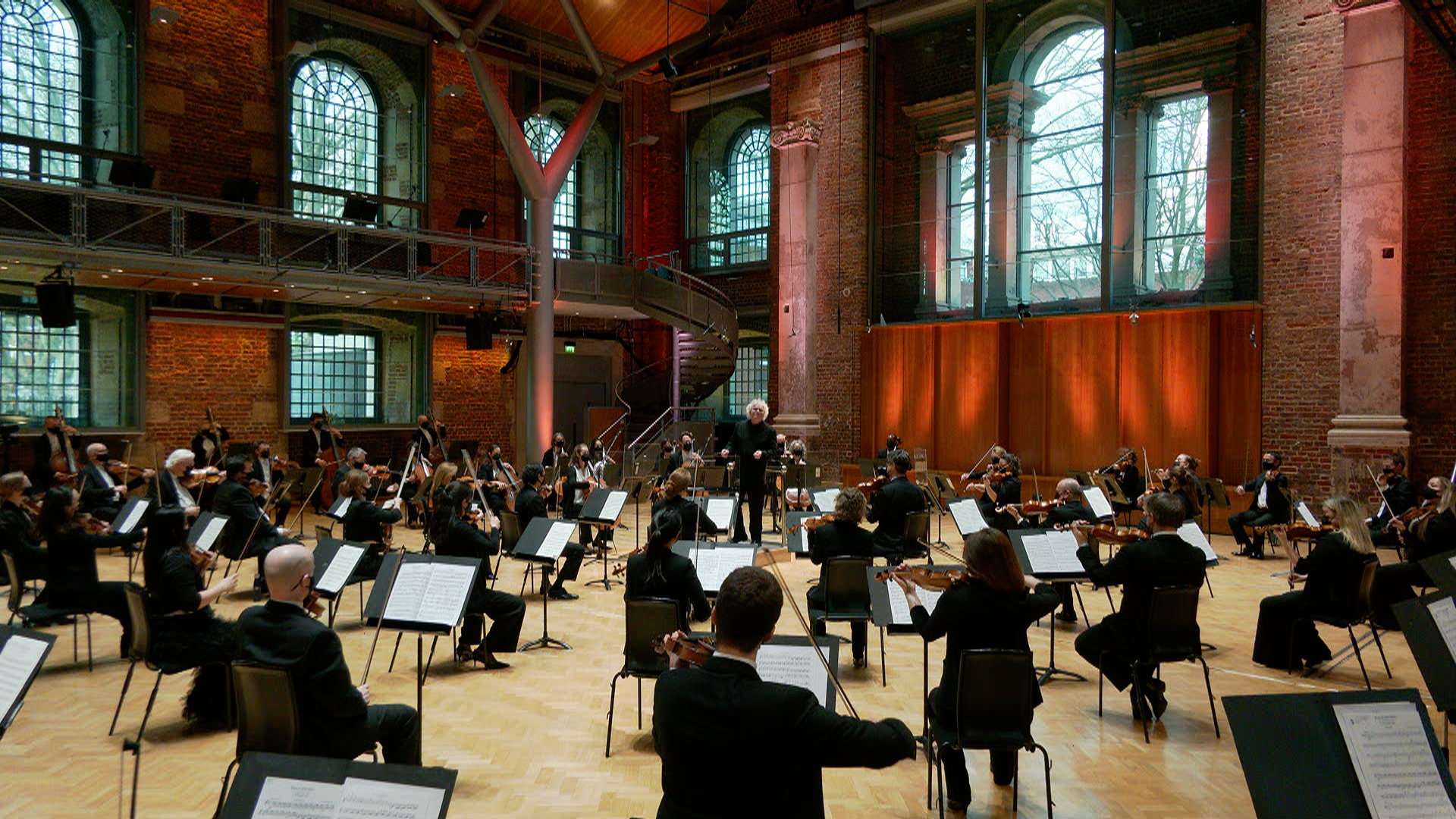 This February, we have a huge selection of concert

Have you ever heard Kurt Weill's 'Symphonic Noctur

It's #YouTubeSunday and we have a clip of our rece

Congratulations and good luck to our friend #JohnW

Prokofiev’s music has long been central to @gian

Interested in becoming a Partner with Marquee TV? Email support@marquee.tv